The store will not work correctly in the case when cookies are disabled.

Reuzel Pomade has been founded by Leen and Bertus from Rotterdam, The Netherlands. When they were only 14 years old, they started cutting hair, so it is no surprise that years later they started their Scumbag Barbershop.

The guys of Reuzel Pomade also had numerous TV performances in the Netherlands and abroad, so they are kind of famous in the barber industry. That is why the Reuzel Pomades are used all over the world.

Moquer added the Reuzel Pomade products in 2016 to the shop. The brand was a great addition to the current classic barber brands for men at the time. And of course, it also helps that they are a fellow Dutch company!

You can find the Reuzel Pomades on many different locations, but Moquer really has some good deals on them. That is why the Reuzel products are very affordable and of course they are delivered fast. And with Moquer’s volume discount you can even get better deals.

As the name suggests the Reuzel brand offers a lot of pomades, but they also have different products nowadays. Most Reuzel Pomades work well for those classic looks, like the slick-back, side-part and pompadour. You can find oil based and water-based products in the Reuzel product line.

The best part is that most Reuzel Pomade products are available in different sizes, so if you are new to Reuzel you can try a travel size and if you are a big fan already, you can get an XL product for a relatively cheaper price! 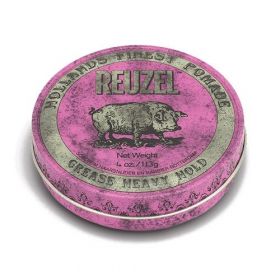 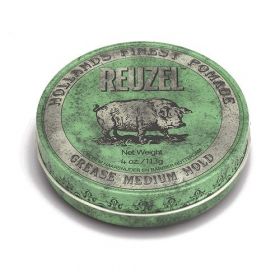 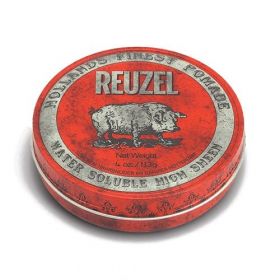 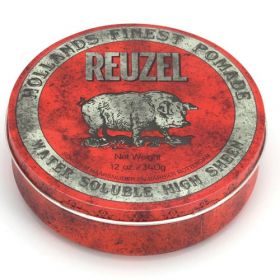 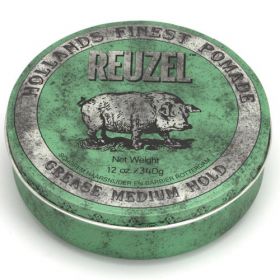 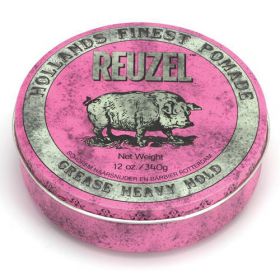 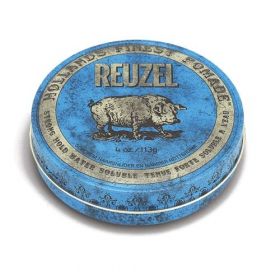 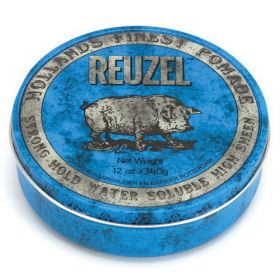 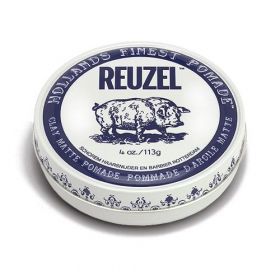 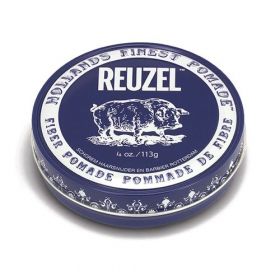 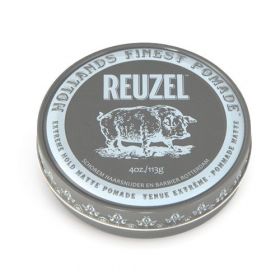 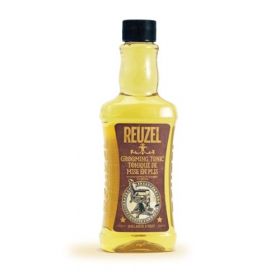 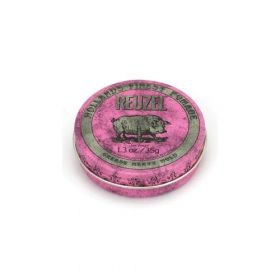 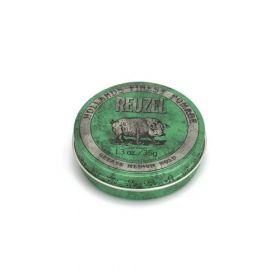 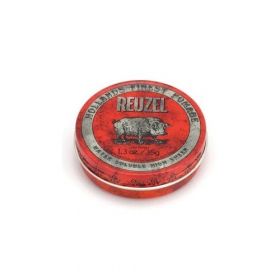 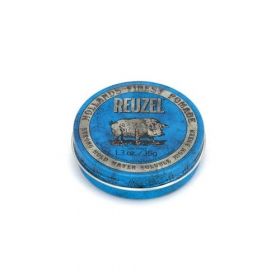 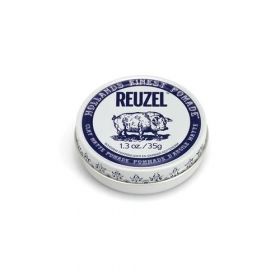 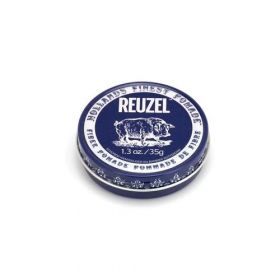 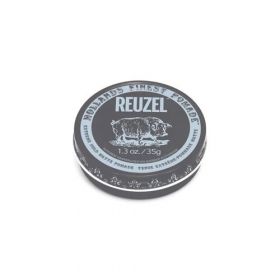 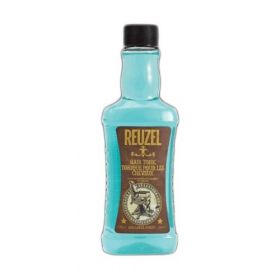