The store will not work correctly in the case when cookies are disabled.

The story of By Vilain started more than 10 years ago. In 2009 the Danish twins Emil and Rasmus Vilain Albrechtsen launched their company because they were inspired by great hairstyles from a young age. When they started By Vilain they literally had the inventory under their bed.

Rasmus made a YouTube video about a product he liked, so they could provide customers with better information about their products. These videos were a hit and after 9 months of Danish videos, they switched to English to appear to a wider audience. That YouTube channel called SlikhaarTV is the biggest hair styling channel for men on YouTube nowadays with over 2 million subscribers.

Just a few months after Moquer was launched early 2014, By Vilain was added to the shop. Moquer made the By Vilain products available in the Netherlands and Belgium first and the By Vilain Gold Digger and Silver Fox quickly became favorites. Later many more products have been added and By Vilain is still one of the most popular brands in the shop.

The guys of SlikhaarTV focus primarily on hair products. To have an extensive line of hairstyling and hair care products for men. They also have quite a lot of combs and hair brushes.

The By Vilain products are primarily popular because of their high hold and matte finish. Recently they started with a new line of products called Zero. The By Vilain Sidekick Zero and Wax Zero are examples of this new line. By Vilain is always developing new products, so in the future we can expect great things from them. 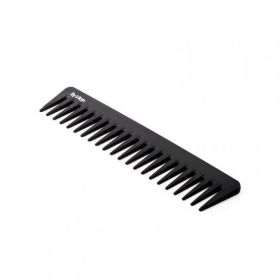 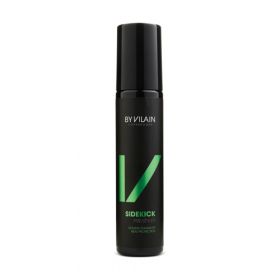 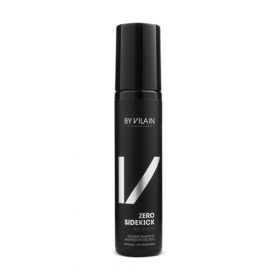 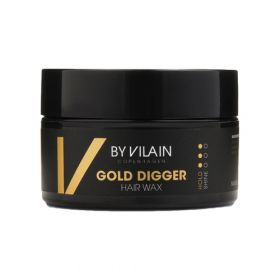 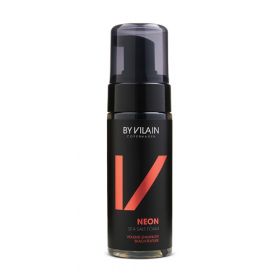 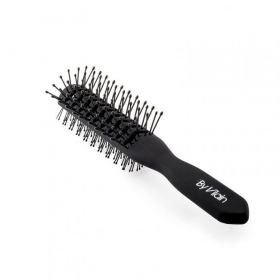 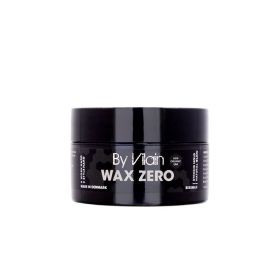 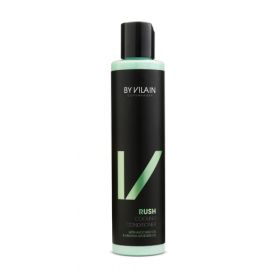 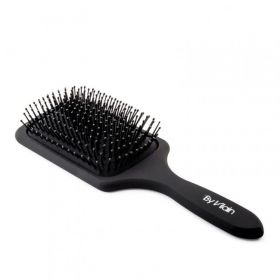 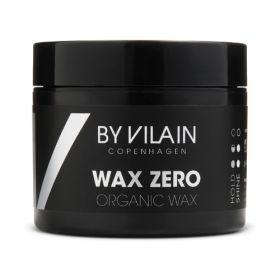 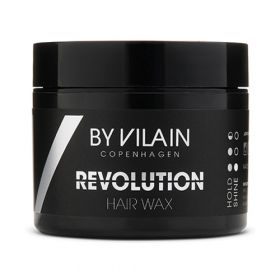